We are the Ukrainian network of women affected by violence during the war in eastern Ukraine, working together with EUCCI, an NGO providing legal assistant to victims, vital in overcoming the consequences of the war. The Ukrainian network and EUCCI also closely cooperates with SEMA, the Global Network of Victims and Survivors to End Wartime Sexual Violence.

In Ukraine, we are now a network of 15 people from all corners of the country. We are women who were destroyed by the violence resulting from the war in eastern Ukraine, all suffered in captivity – from several days to more than 2 years. We are looking for other victims throughout Ukraine, to document crimes against humanity. We are declaring to the world, and our government, that we are in a cruel war with Russia.

We meet regularly to share best practices for helping women who have suffered from sexual and gender-based violence during military conflicts. This includes socio-psychological support, in a place where there is still a war.

In October we had a trip to Kosovo and Bosnia, which included meetings with representative of UN agencies, with ambassadors and diplomatic representatives from Sweden, the Netherlands, the United Kingdom and the EU. We also met with victims associations that provide assistance to victims of sexual violence during the conflict. We also met with the Grand Mufti in Bosnia, who [from the religious community] has made significant efforts to overcome stigma and change attitudes of society.

We were given the opportunity to tell in detail about the war on Donbas, about Russia as the aggressor and about the problem of sexual violence. Personally, this visit was emotional, both enlightening and bittersweet. It came to our understanding that we will feel the consequences of war for many years – blood red, dark loss, salty tears. We do not know what the result and the consequences of the war are in Eastern Ukraine. There are no mechanisms and models within its legislative base.

The influence of the media and international organizations can help to change the attitudes of the government and the prosecutor’s office. The support of victim’s families can also make a significant difference. While in Kosovo, we saw a brother support his sister during her presentation. It is thanks to the support of her relatives that she and others can prove to the world that rape occurred. But it is a hard truth that the victims of sexual violence associated with the military conflict were only approved in Kosovo 15 years after the end of the war.

We are simple Ukrainian women: Wives, sisters, mothers, grandparents, daughters. We will bring attention to all the world about the problems of war in the east.

The armed attack of Russia on Ukraine has made a place for Ukraine to focus on post-conflict building. Groups need rehabilitation, support, and most importantly, recognition. These groups are not only those who are officially recognized, but also widows and mothers of the dead, victims of sexual violence, families of the missing, women and children who are disabled as a result of the war, men with disabilities. They are children born as a result of rape in the combat zone, children born of women in captivity. These groups must also have a voice and an opportunity to talk about their needs, to be heard at all levels, from local to national. 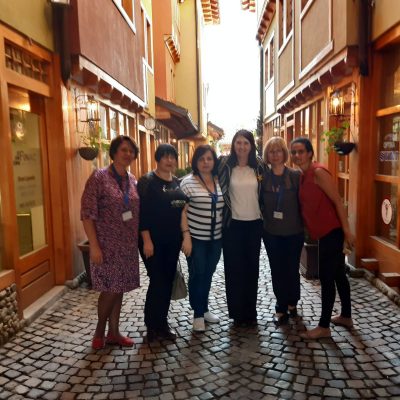 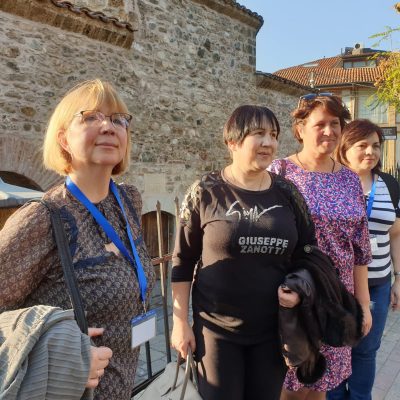 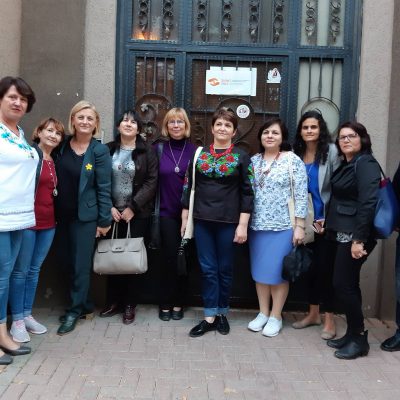