SEMA (Speak Out) A film about survival by survivors

The groundbreaking film SEMA, written and acted by survivors of sexual violence in the Democratic Republic of Congo, premieres on March 8th 2020, International Women’s Day, at the DC Independent Film Festival.

Survivors collectively wrote the screenplay and bravely volunteered to be actors in the film in order to show the world their struggles. The survivors partnered with director Macherie Ekwa Bahango, last known for her film Maki’la which screened at the world-renowned Berlinale Film Festival. Together, they created a beautiful, consequential film with captivating performances. 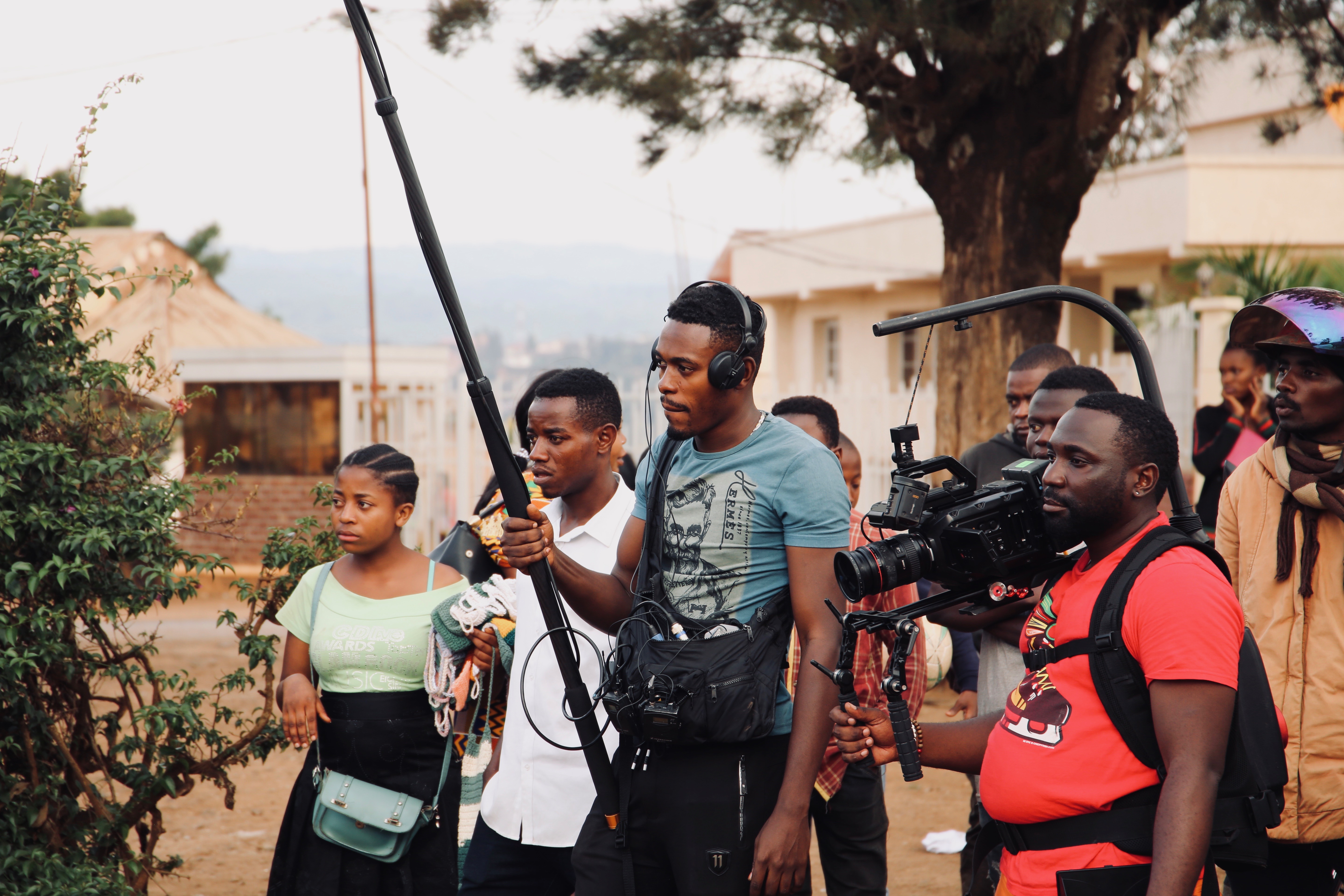 (Photo: Behind the scenes on the set of SEMA.
Photo credit Maud-Salome Ekila)

We are proud to announce SEMA will have its US premiere at the DC Independent Film Festival. Thanks to the support of the DCIFF, the director will be present in person to speak about the film. Also present will be Tatiana Mukanire, the National Coordinator of the Movement of Survivors in DRC and Maud Ekila, Congolese journalist and Communications Officer at the Mukwege Foundation. We hope you can join us for this very special event. You can purchase tickets or find out more here:  https://dciff-indie.org/2020-films/2020-narrative-features/

Contact us at media@mukwegefoundation.org to speak more about the film or set up an interview with the filmmakers and/ or survivors. Press screeners are available upon request. 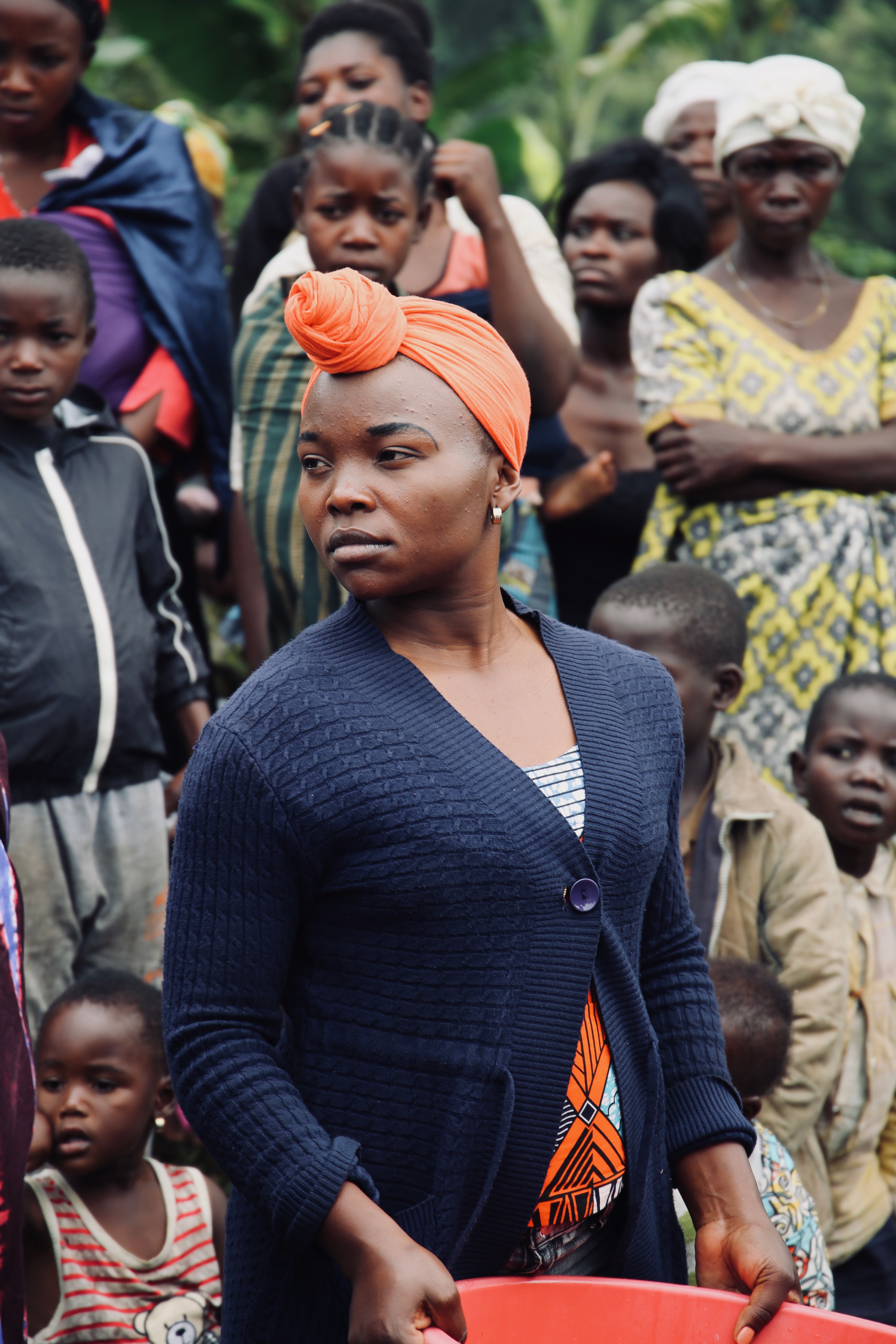 (Photo: Behind the scenes on the set of SEMA.
Photo credit Maud-Salome Ekila)

More about the film

This gripping film features the stories of two women who fell victim to the ongoing sexual violence facing the Democratic Republic of Congo. Written collectively by the DRC Movement of Survivors, the film will take you through their heartbreaks as well as their fight to find hope and justice. 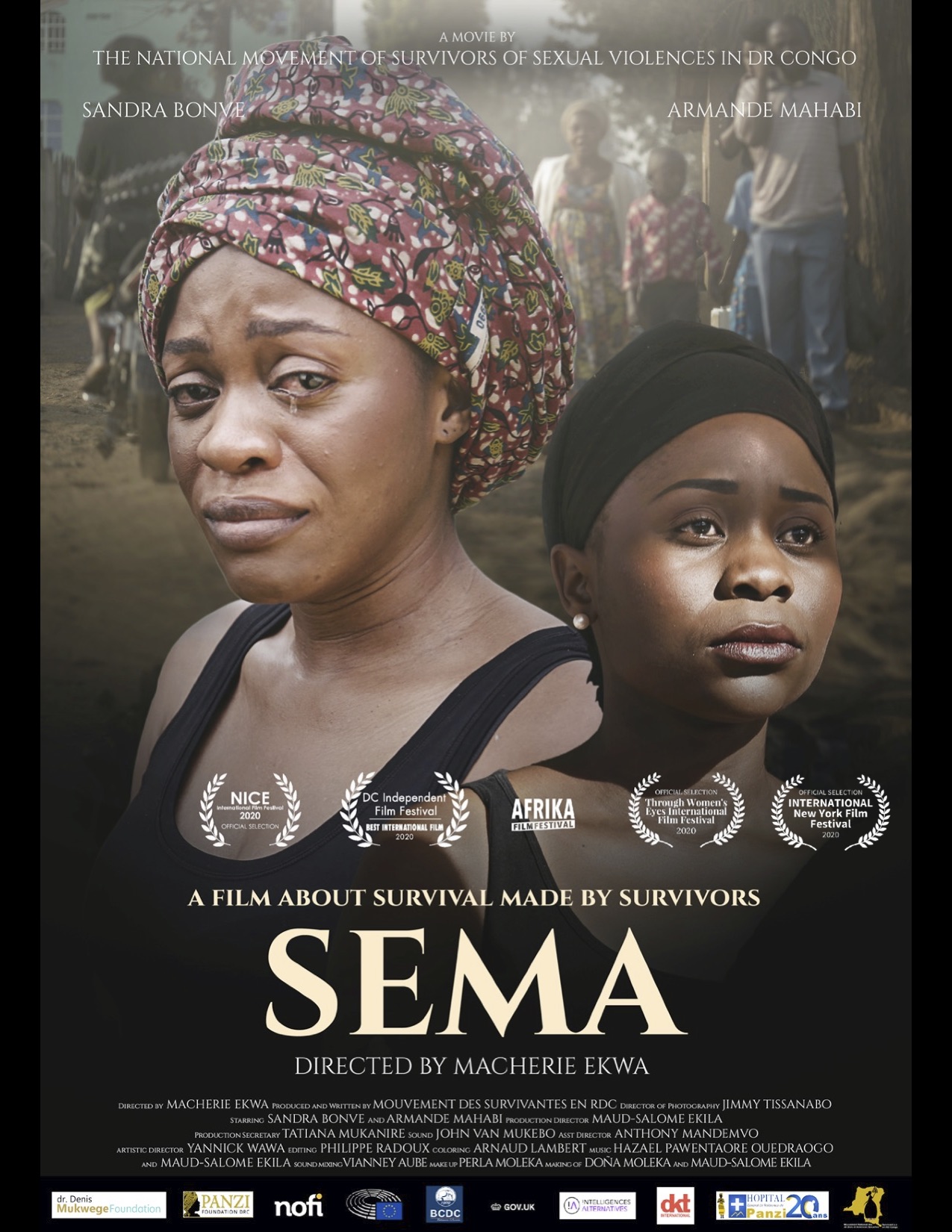