States have a legal and moral responsibility to protect their citizens and ensure perpetrators are held to account. We bring like-minded governments together to inspire joint action, for example through monitoring and the systematic use of sanctions. 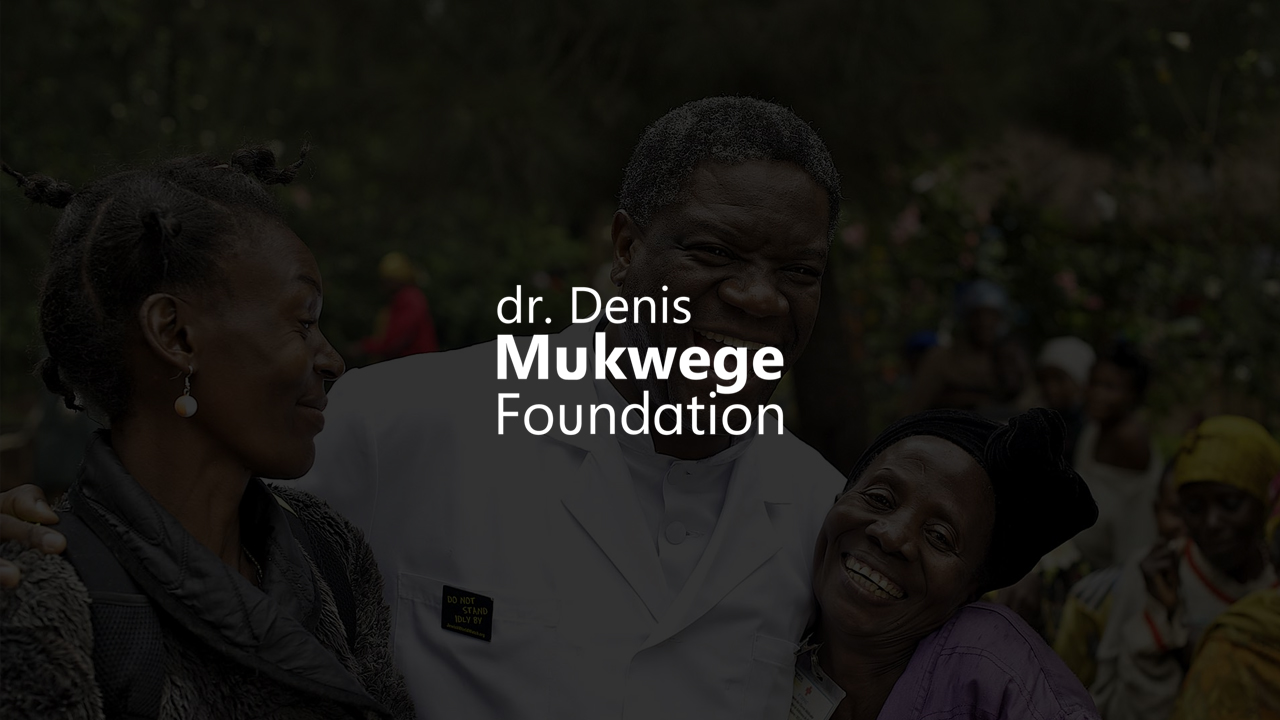 Prosecution of sexual violence by the ICC: Hope for a better future?

20 years ago, the International Criminal Court (ICC) was established. So far, however, there was no final conviction for sexual violence crimes at the court. Our guest author asks...

On Thursday night, the High Military Court of the Democratic Republic of the Congo (HMC) has confirmed the convictions of all 11 accused in the Kavumu case. In 2017, 11 men were...

Justice is delivered for the children of Kavumu

In an extraordinary and landmark ruling, 11 Congolese militia members were convicted today of crimes against humanity for murder and the rape of 37 young children. The verdict...

Sexual violence is used as a method of warfare in conflicts worldwide. Despite the adoption of several resolutions by the UN Security Council, the international community is lacking behind its commitment to prevent and stop the violence, and ensure that perpetrators are held to account. The international response to conflict-related sexual violence in conflict lacks the ambition and the success we have seen in other fields of civilian protection.

We aim to bring together like-minded governments and organisations that are willing to act and to take moral leadership.

Photo on top: Prosecutors at the ICC. Photo: ICC-CPI
In no other area is our collective failure to ensure effective protection for civilians more apparent.
Former UN-Secretary-General Ban Ki-moon
Diplomats at the Security Council. Photo: UN-Photo/Amanda Voisard
Our partners